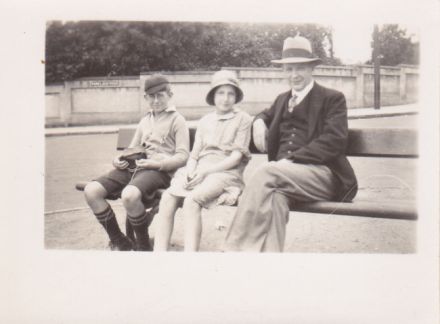 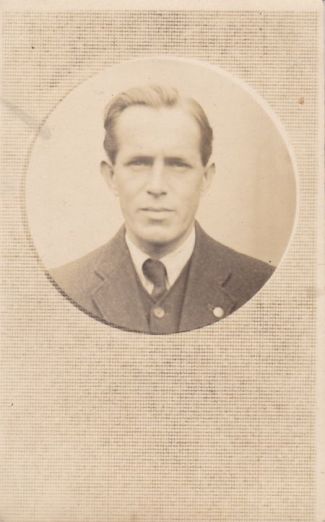 Any comments or suggestions please e-mail

Welcome to the Bear’s Page

Thank you for visiting

James Frederick Bear was a Conscientious Objector during World War 1 and because of this was imprisoned in Dartmoor.

Personal letters have yet to be scanned and will be added later and will add an extra dimension, showing not only the impact of the experience on him but also its impact on his family.

You will currently find on this site scans of pages he wrote about his experience at that time, and scans of official documents and letters we still have.